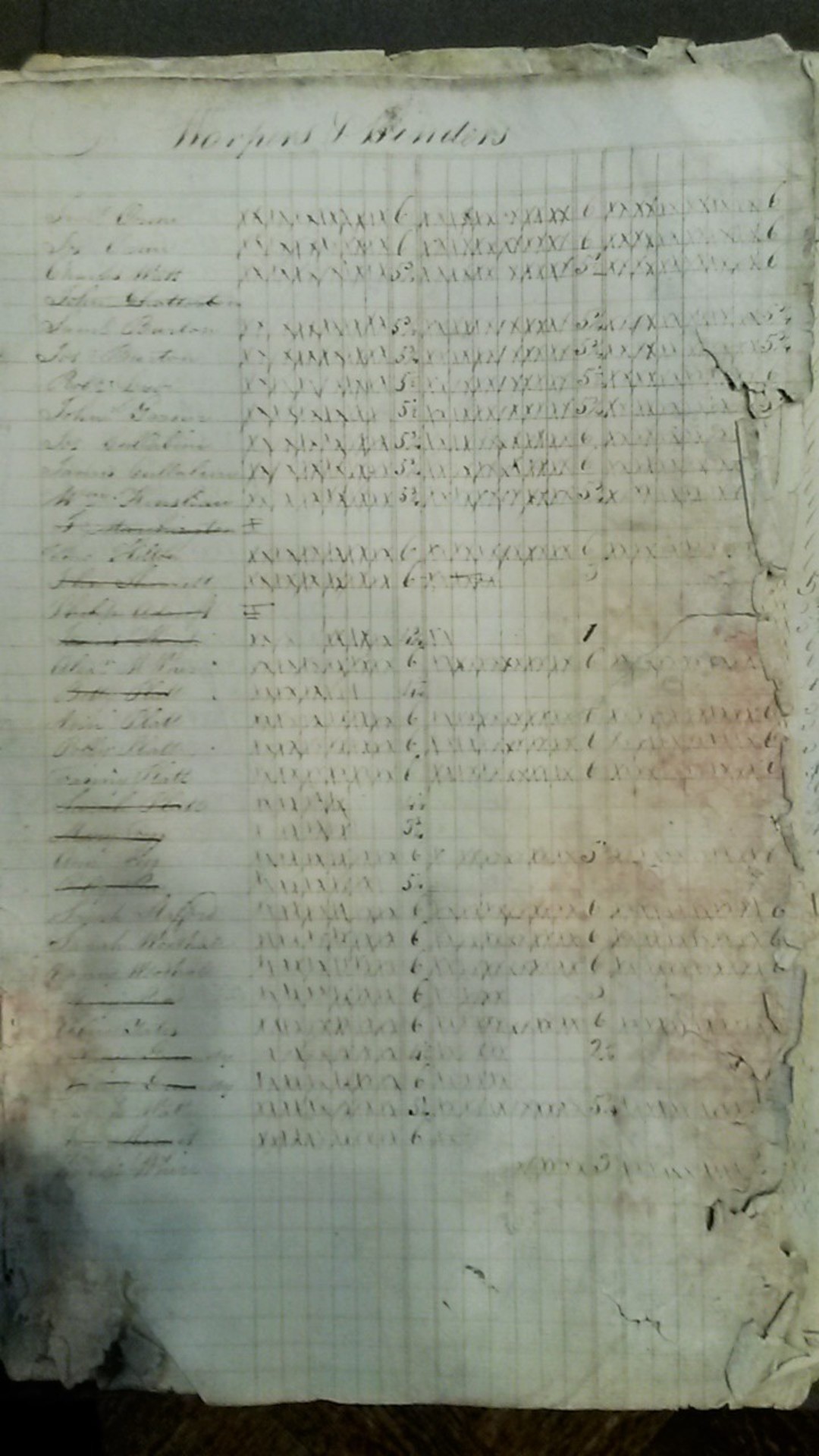 Life for workers was very different to the way we work now. Long hours were expected every day, with little time for breaks. Wages were low by our standards today, and sometimes payment by Samuel Oldknow was made in kind, including with meat! This was recorded in the Flesh Book.

Punishments such as fines were frequent. As well as a prosecution for the thief, reporting a theft  meant receiving a reward. Good behavior was expected at all times, and drunkenness and swearing also meant a fine!

Apprentices moved away from home to work, and this was often done when famillies couldn't afford to feed everyone in their familly. While working at Mellor Mill they lived behind Bottoms Hall, in the Apprentice House.

Oldknow and All Saints Old Church